In 1971, during the Apollo 15 mission, Commander David Scott dropped a feather and a hammer at the same time on the surface of the moon. They both hit the floor at the same time with an acceleration $1.62\frac{m}{s^2}$. This proved the Equivalence principle. On earth, since air resistance is present, so, that is not the same story. But, if this annoying air is removed, then, in a vacuum, this is true. All things on the surface of earth fall at about the same acceleration $9.81\frac{m}{s^2}$, in a vacuum. Gravity's strength follows the Inverse-square law, meaning that as the distance increases the strength, force, or acceleration that results from gravity is affected by $~\frac{1}{r^2}$ where r is this distance. For instance, if the distance to a point mass is doubled, $2$, then the force is reduced by $\frac{1}{r^2}=\frac{1}{2^2}=\frac{1}{4}$. The force between objects can be calculated using Newton's law of universal graviation $\vec{F}=-G\frac{m_1 m_2}{r^2}\hat{r}$. The potential energy can be obtained by integrating the following $U=\int_C \vec{F}\cdot d\vec{x}=-\frac{Gm_1 m_2}{r}$ (link). The equation basically means that as the radius increases so does the gravitational potential energy and the energy needed to be converted to said gravitational potential energy. And, if the radius is reduced some of the gravitational potential energy is converted to other energies like kinetic energy. Unfortunately, in nature this is not as simple. Newton's theory of gravitation is not valid for extreme places like around black holes.

On Albert Einstein's 1905 paper named "On the Electrodynamimcs of moving bodies", he stated that in the laws of electrodynamics and optics applied to all reference frames to which we observed showed flaws in Newtonian Physics. This gave rise to special relativity, whose result is that physics laws are the same in all frames of reference and that the speed of light is the same everywhere and when observed by everyone. Some of the predictions made by special relativity is the contraction of length based on the velocity, the dilation of time due to velocity, gave rise to relativistic mass, and the equivalence of energy and mass. In 1915, Einstein then consolidated the general theory of relativity which described gravity. He explained that gravity not a force but the curvature of space-time, where matter influences this fabric of space-time. I call it a fabric because space-time if it was in 2-Dimensions would act as a fabric, where, if you place an object on a stretched out fabric, the fabric would flex as would the fabric of space-time. The equation called "Einstein Field Equations" are 10 hyperbolic-elliptical nonlinear partial differential equations that describe gravity and space-time at the macro-level for which by using tensors they can be reduce to $$G_{\mu\nu}+g_{\mu\nu}\Lambda=\frac{8\pi G}{c^4}T_{\mu\nu}$$ Where $G_{\mu\nu}=R_{\mu\nu}-\frac{1}{2}Rg_{\mu\nu}$ is the Einstein tensor, $R_{\mu\nu}$ is the Ricci curvature tensor, $R$ is called the scalar curvature, $g_{\mu\nu}$ the metric tensor, $\Lambda$ is the Cosmological constant, $G$ the Gravitational constant, $c$ the speed of light, and finally $T_{\mu\nu}$ is the stress-energy tensor. These equations, naively, seem simple, but they are not. I won't in this post dive into these equations, but I'll leave it for the future.

When creating the general relativity Einstein did not have the $\Lambda$ term, but it was added as a mathematical fix to the implication that it predicted the collapse or expansion of the universe since he believed that the universe was static, he later called it his "Greatest Blunder". The irony of this is, the term now is used to better describe the expansion of the universe. Here is a video with some great information on it

Another prediction made by general relativity is an influence on light explaining a phenomenon called Gravitational Lensing (GL). GL, basically, is the bending of light around massive objects such as galaxies leading to what looks like extremely distorted galaxies. Astrophysicist can use this phenomenon to tell the distance to extremely far objects.

Unfortunately, a question remains, what is gravity at the quantum level. Due to the fact that General Relativity and Quantum Mechanics don't agree, I can say for sure that we don't know, yet. There are some proposed theories that try to combine Relativity and Quantum Mechanics, such as string theory, read this. In the paper "Quantum Gravity: a Progress Report", which I linked, Dr. Steve Carlip explains that if gravity were not quantized we would, using gravity, be able to arbitrarily measure both the position and momentum of a particle violating Heisenberg's uncertainty principle, yet, there has not been a, as the paper puts it, a quantum theory of gravity as quantizing gravity would mean the improbability of the singularities postulated to be at the center of black holes (link) and another problem would be what is called the Hole argument more explained here. Quantum Gravity is still an area of research. In my opinion, a joining of General Relativity and Quantum Mechanics to explain quantum gravity could lead or get us closer to a theory of everything. 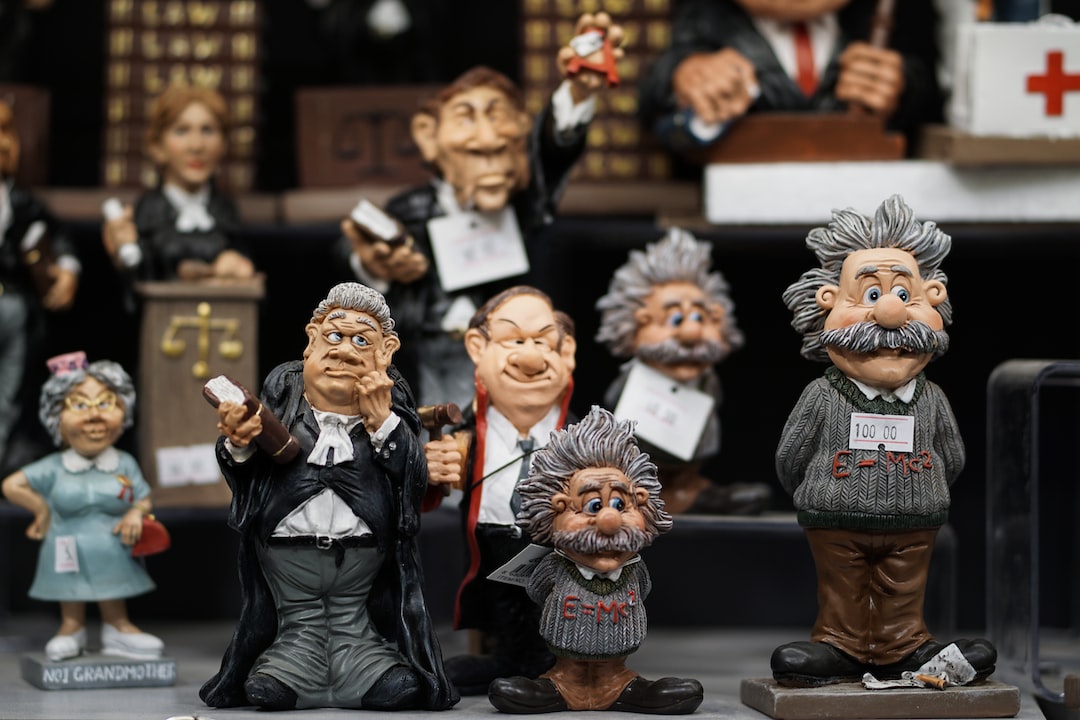 IntroductionFor a while, while learning about Numerical Methods for integral, solutions of differential equation, and some other mathematical object, I've come across the Monte Carlo methods. It seemed like some 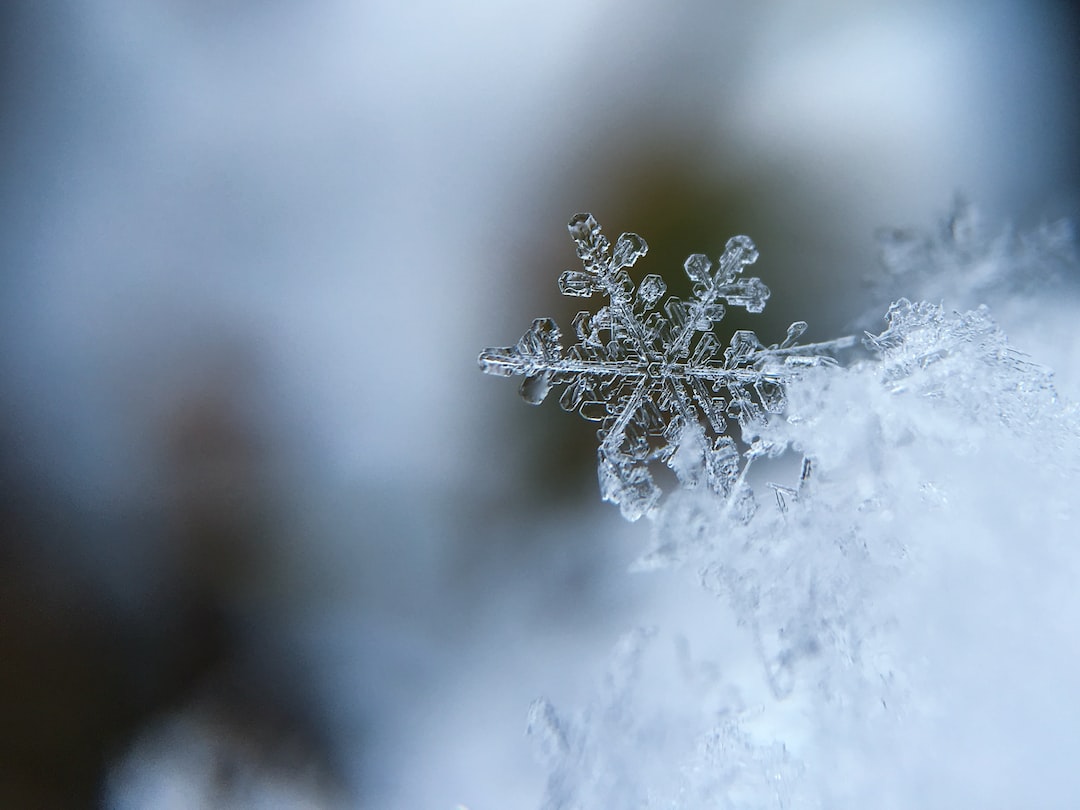 Introduction In mathematics, when an exclamation mark, called a factorial, is used after a number it represents the multiplication of all the numbers from $0$ up to that number. For