Above Image, The MAGIC Telescope at night by Robert Wagner [Attribution], via Wikimedia Commons

I, back then, asked my self, "Isn't light and light like things the fastest things in the universe?". Well, that is still true, but as light travels through matter it interacts with atoms by being absorbed and re-emitted with a small time delay each time, this is a simplified explanation. As it travels between the atoms it is still traveling at light speed; This is the phase velocity. We can use the refractive index of the material to calculate the velocity at which light will travel in the medium. $$n=\frac{c}{v}\rightarrow v=\frac{c}{n}$$ In the case of water, the refractive index is $1.333$ resulting in the phase velocity of light being $\frac{c}{1.333}=0.75c$ or $2.25\times 10^8\frac{m}{s}$. In the case of air, that refractive index is $1.00027717$ resulting in a speed of light of $2.99709\times 10 ^8\frac{m}{s}$, $83070\frac{m}{s}$ slower than the speed of light in a vacuum.

Cherenkov radiation is the light/glow that results from charged particles that pass through a dielectric medium faster than the phase velocity of light in the medium. One way that was explained to me, in an optics class, is that Cherenkov radiation is the result of a similar processes to the sonic boom; where an object traveling faster than the speed of sound creates a shock wave. (link)

A gamma ray with an energy of around $30 GeV$ and interacts with the atmosphere where a large amount of secondary particles are generated that travel close to the speed of light. So much so that the particles are traveling faster than the phase velocity of light in air, so faster than $2.99709\times 10 ^8\frac{m}{s}$, and generate ultraviolet Cherenkov radiation. This light is captured and collected by the telescopes and tracked back to the object they originated from.

The data was generated using Monte Carlo Simulation using software called CORSIKA. The generated data includes the size of the major and minor axis in millimeters, the $\log_{10}$ of the sum of all the pixels, the ratio of the sum of two highest pixels and the $\log_{10}$ of the sum of all the pixels, etc. You can see the 10 features recorded at this link. The classification is as to whether the sample originates from the background or is the signal of a gamma ray. I have modified the data in order to be used with the C++ Neural Network Library that I am working on. (Link to Modified Data)

As I said earlier, I used a C++ Neural Network Library that I am currently working on called CppNNet. It make creating and training a neural network simpler and I am always working to make it even simple, easier to use, and optimizing. You can clone and build the library from it's github repository page (link).

I have included in the repository a version of the network with less layers with the purpose of faster training, you can modify it to be similar to what I write. (link)

Lets start by importing the following headers in the main source file.

Normalizer.h contains a class that stretches or shrinks the range of the samples to accelerate training. Neural_Layer.h has the class that is the object that contains the weights and biases. Neural_Trainer.h, like the name implies, trains the network. CSV_Importer.h imports the samples from csv files.
In the main function, lets declare the number of inputs for the network and the number of outputs.

We then create the layers. I used 4 layers, the first with 40 neurons with each next layer halving the number of neurons of the last later. I used the ReLU activation function to avoid the Gradient Vanishing Problem. The library make extensive use of managed pointer called shared pointers, so declare std::shared_ptrs with Neural_Layer objects at the end.

As I have said before, I am hosting the modified data in an S3 bucket for use and, in the library, I use libcurl in order to automatically download the csv files and import them with a CSV_Importer object.

We then normalize the data in order so that all the data fits between the range $[-1, 1]$.

Create a trainer object with a learning rate of 0.0001.

Train for 250 Epoches, or over the entire dataset 250 times, while taking account of starting and ending time to measure training time.

display it and return

Here is the output in terminal

If you have noticed, I have not separated a validation set; It is yet to be implemented and is on the check list of features to implement to the library. If you would like to help email me or take a look at the source code of the library.
SOURCE CODE 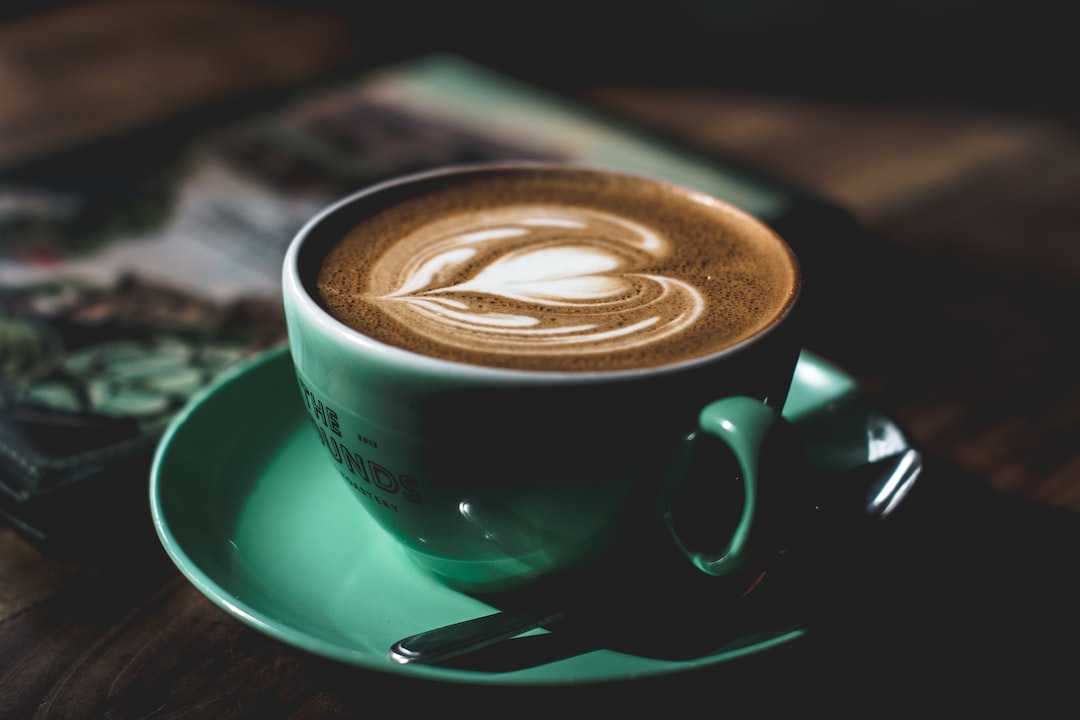 I’ve talked about tackling the difficult problem of performing Matrix Multiplication with less computational complexity before (link). But, there is another angle that can be pursued in order to

Recently, I started work on a C++ library with the purpose of creating easily creating and training Neural Networks.